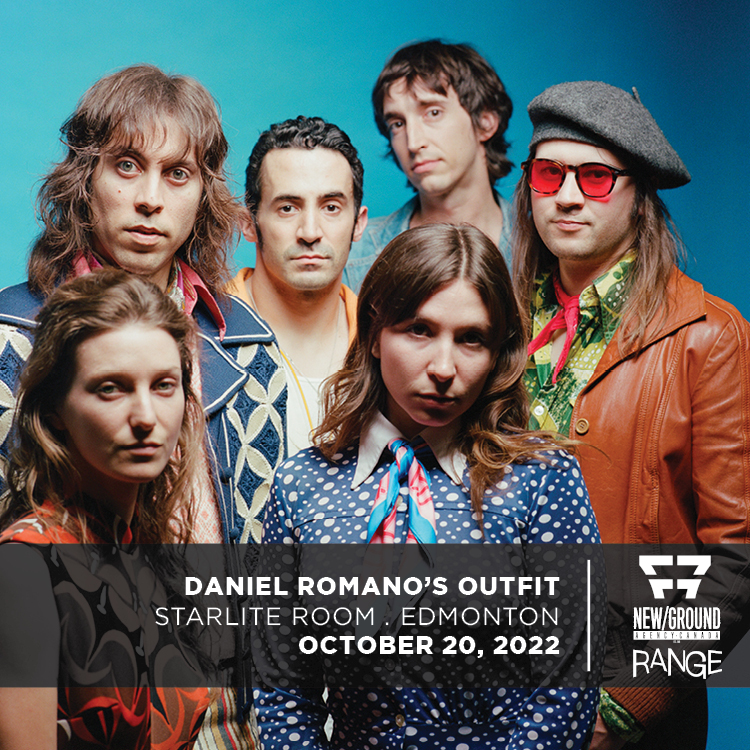 After two years Daniel Romano's Outfit are back on the road.
Though a lot of time has passed since their last live performance, it certainly has not stopped their productivity in the studio. 2020 - 2021 brought in many studio projects including an ambitious 20 minute collaboration with drummer Danny Carey. Now back with their new album Cobra Poems you can expect a live mixture of old and new favourites done with The Outfit's signature energetic and emotive form of rock and roll.
Carson McHone
Carson McHone is a songwriter from Austin, Texas. Her new LP, produced by prolific Canadian musician Daniel Romano, is set to be released in early 2022 on Merge records in the US, and Loose Music in the UK and Europe. McHone’s last album, Carousel (Nine Mile Records/Loose Music), produced by Austin music scene veteran Mike McCarthy (known for his close partnership with Spoon as well as albums by Trail Of Dead, Patty Griffin, Heartless Bastards, and more), was selected by Rolling Stone Magazine as one of the "Best Country and Americana Albums of 2018" 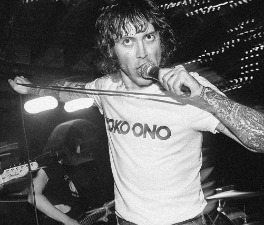 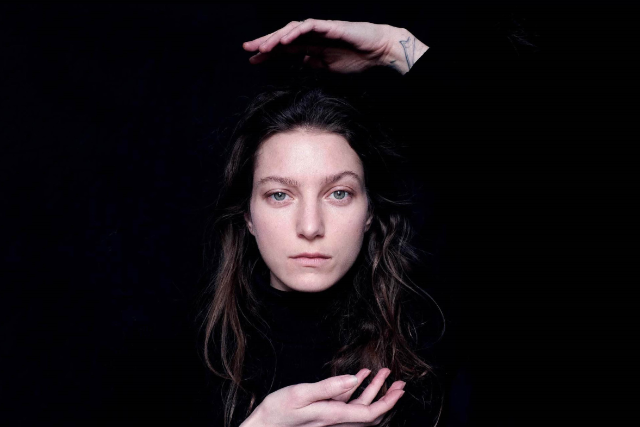 Years before Rolling Stone was praising Carson McHone's rule-breaking roots music, the Austin, Texas native played weeknights in local bars like The White Horse, keeping dancers dancing and drinkers drinking. With her 21st birthday still in the distance, McHone entertained late-night crowds bearing witness to the good times and bad decisions that fill a busy bar. It was a rare, raw education. She pumped her music full of details from an early adulthood spent in the company of the heartbroken and high-toleranced. In 2015, McHone released Goodluck Man which earned her a cover story in The Austin Chronicle as well as the support of local icons like Ray Wylie Hubbard, who said she "writes songs like her life depends on it." Then she hit the road, touring the U.S. (and beyond) with acts like Shakey Graves, Gary Clark, Jr., and Joe Pug. Her writing style widened and her music evolved.

“There was a time when I wanted to champion traditional country,” says McHone,  “mostly because I wasn’t hearing it in what was being called ‘country’.  I think a lot of roots influenced artists feel the need to defend tradition in this way.  Today though, I want to do more with the form, push myself past where I understand it to be.”

Dark, driving and evocative, 2018's Carousel captures this period of remarkable growth, shining a light not only on McHone's honky-tonk roots, but on her development as a modern, alt-country storyteller. It features newly written songs and updated versions of tracks that first appeared on Goodluck Man, pushing traditional sounds and themes into a modern context.

Playing an instrumental role in the process was Mike McCarthy, the now Nashville based, award-winning producer behind albums for Spoon, Patty Griffin, and Heartless Bastards.  McCarthy is well versed in country music but his work is definitely not defined by the genre, which made him the perfect candidate for McHone’s new record.

Carousel is a latter-day record inspired by diverse sources like Dylan, the Velvet Underground, and American novelist Thomas Wolfe, unconcerned with flying the flag of old-school country. It wears its eclecticism proudly, with McHone singing each song in a voice that is worldly-wise and woozily gorgeous.

Carousel kicks off with "Sad," a song about the fraught relationship one develops with darkness, but it’s a fast-moving, high-energy song driven forward by fiddle, electric guitar, and pedal steel. This track sets the stage for an album that tackles edgy subjects without losing its bright melodies. McHone creates her own rule book switching between tempos on "Lucky", offsetting the acoustic guitar of "Spider Song" with the medieval swell of a harmonium, and fills the piano ballad, "How 'Bout It," with a mix of torch-song twang and late-night, jazz-club melancholia.  Originally recorded back in 2015 as a deep-cutting, slow-moving waltz, “Gentle” reappears on Carousel as an anthemic tribute to a love gone cold, with McHone exploring the tension between what we know and what we feel, then honoring a relationship’s fleeting existence rather than despairing it’s demise.

The lyrics are confessional and intensely autobiographical. On “Dram Shop Gal” - one of several Goodluck Man tracks to receive a modern makeover – McHone takes a hard look at the ways in which her worldview has been shaped (for better and for worse) by her many hours in a barroom.

“I was a kid when I landed those residencies,” she says of her days at The Hole in The Wall, where she began playing Friday happy hour as a 16-year-old, and The White Horse, where she eventually took over the coveted Thursday night residency.  “I wasn’t even old enough to be in those bars and they became a home to me.  It’s a dark thing when a bar becomes your home.”

McHone explains that Carousel embraces where she's come from and establishes where her musical interests are leading. “The art I’m making would be lacking if I were to stick to a specific genre.  Carousel is more modern, which is where my interests lie these days, and where my writing is taking me. At the end of the day, it has to be the song that dictates.”