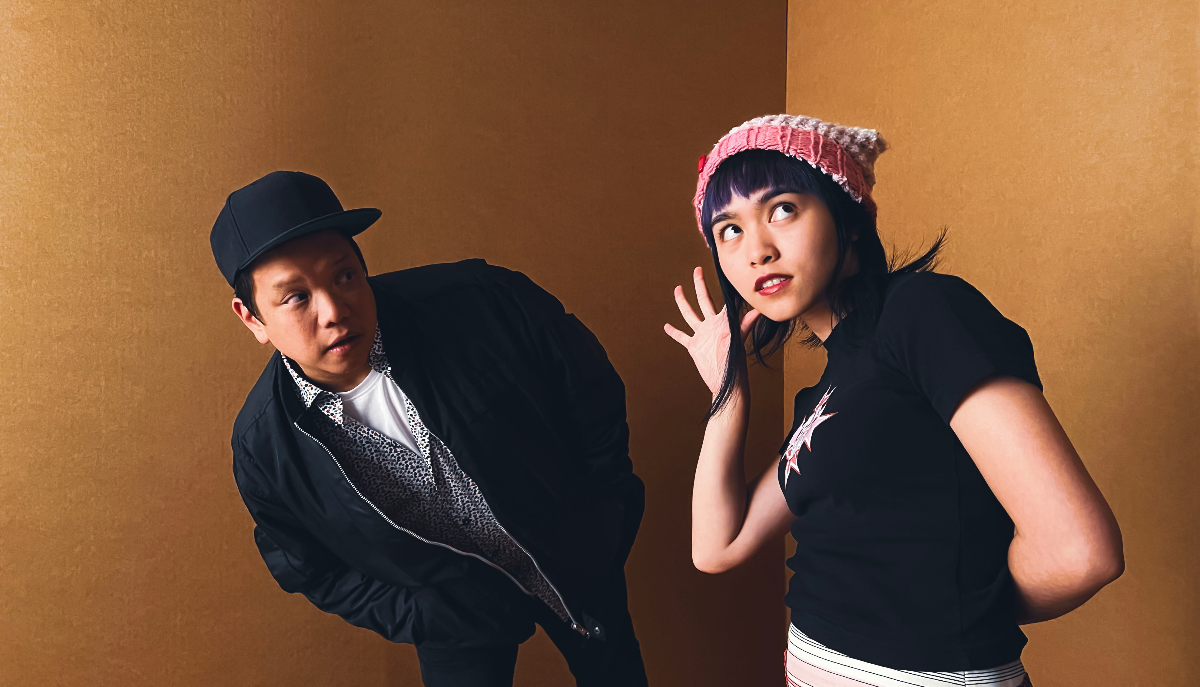 CAD25.00
Buy Tickets
Kid Koala was born Eric San in Vancouver, British Columbia in 1974. Classically trained on the piano, San instead put his fingers to work on a pair of Technics 1200s starting in the late '80s. He was a college pub DJ and bedroom turntable manipulator for nearly a decade before landing a recording deal with U.K. experimental hip-hop duo Coldcut 's Ninja Tune imprint in 1997. San's eclectic approach to sound collage is actually closer to the latter's far-flung beat experiments than the old-school New York and L.A. references that most often form the canon of the scratch DJ's art. It's also a circle-closer of sorts: San's nascent mixing aesthetic was influenced early on by classic Coldcut records such as "(Hey Kids) What Time Is It?" and their "7 Minutes of Madness" massacre of Eric B. & Rakim 's "Paid in Full."