The Facebook page is a record of what the band is up to. The band posts photos from most of it’s shows. But, because the band tends to look the same wherever they go, most of the photos are of the crowd, the Pit, the Punks.

The band has also digitized photos from old tours and photos from tours and shows dating back to the late 80s. So their page has become an unintentional record of the Canadian Punk Scene in the 90’s, 00’s and beyond. People are always encouraged to look for pictures of their young self, and tag themselves and their friends. 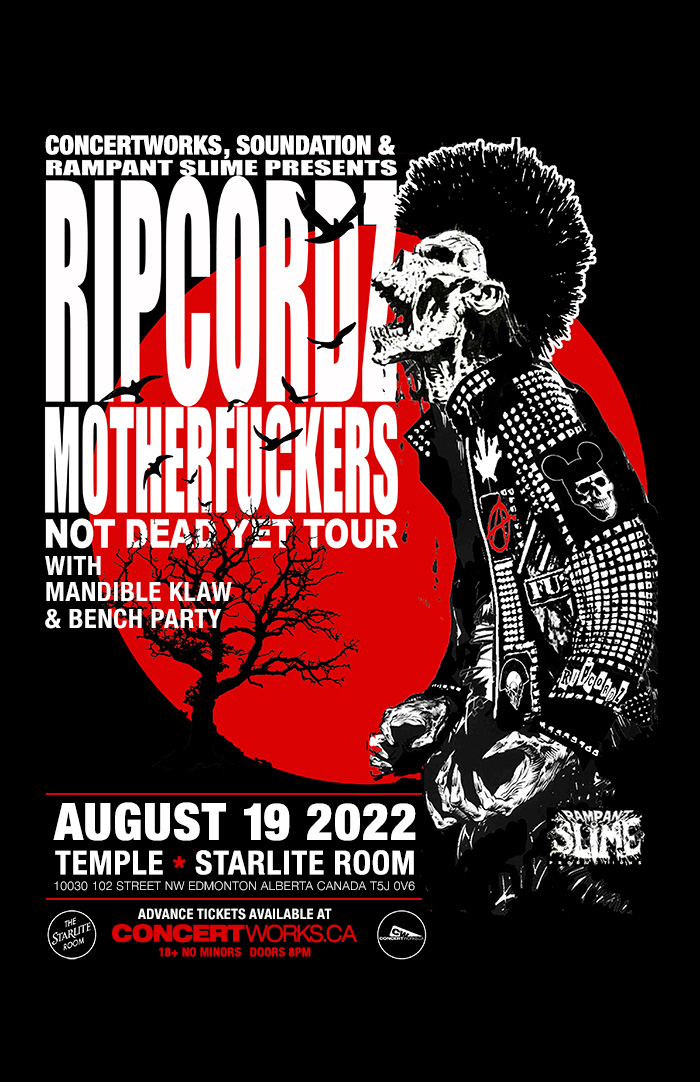